passing out the town

it has more than, 2,000 years old history as archeologists recently have unearthed 2,000 years old Chinese clay pots and 1,500 years old Romanian coins in order to prove the ancient history. Despite the fact that these 22 acres fort badly affected by the bombing, for certain extent it has been renovated.

this world famous library was burnt by the hooligans in the early eighties with more than 97,000 books and manuscripts but tries to provide the esteemed services once again to the needy in the region after it had been reconstructed.

Nallur temple-Its were almost impossible to explain the art and culture of Jaffna without mentioning sculpture and beauty of Nallur temple that has more than 500 years of history. The most spectacular cultural and religious place in Jaffna is Nallur temple and this is a must-visit destination for a traveler in the north and still attracts thousands of locals daily.

The last Tamil ruler, King Sankilian can’t be forgotten by the locals for his adventurous battle against Portuguese, and the latter finally became the first western colonial master in the north. Still, we could see the relics of buildings which had been built by King Sankilian and maintained by the successive rulers of Jaffna.

Casuarina beach which is very popular among the tourists.

Dambakola Patuna Sri Sangamiththa Viharaya is a prominent Buddhist religious destination in Jaffna Peninsula. The Dambakola Patuwa was used as a port in historical times. This area is considered as the place where Theri Sangamiththa landed with the Bo Sapling. According to historical records, king Devanampiyathissa (250-210 BC) visited Dambakolapatuna to welcome the guests and the Bo Sapling was later planted in Anuradhapura. That’s is the most sacred Jaya Sri Maha Bodhiya. Dambakola Patuna Viharaya (Jambokola Viharaya) was built to commemorate this event. Today we can’t see any historical structures in this site and the most of the things are recently built ones.

The village of Keerimali is located in the northern part of the Jaffna Peninsula and got famous because of a holy pond and the Naguleaswaran temple. The Keerimalai pond is a freshwater pond, which is located just a few feet away from the Sea. Since this place located on the way to Dampbakola Patuna Temple, you can cover both the attractions from one trip.

Early days the A9 road via Elephant Pass was the only land supply route to Jaffna Peninsula. Most of the parts in the north of Sri Lanka After the war ends in 2009, this bridge was constructed connecting Jaffna and Kilinochchi districts and now this is the second access point to Jaffna. So people have easy access via A32 road Jaffna –Mannar road and the travel time is significantly reduced.

we will pick up any hotel in Colombo, Negombo, Dehiwela, Mt-Lavinia 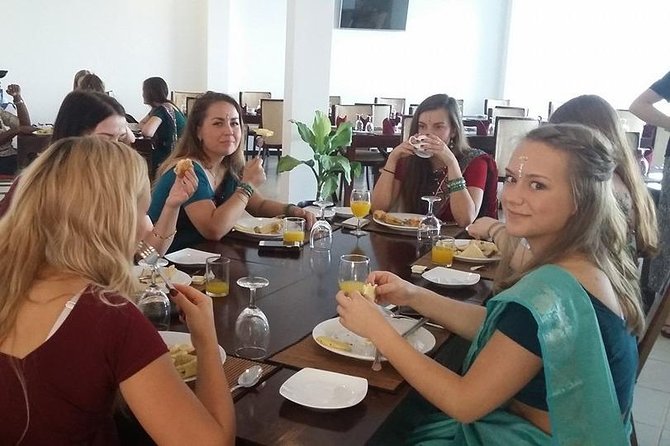 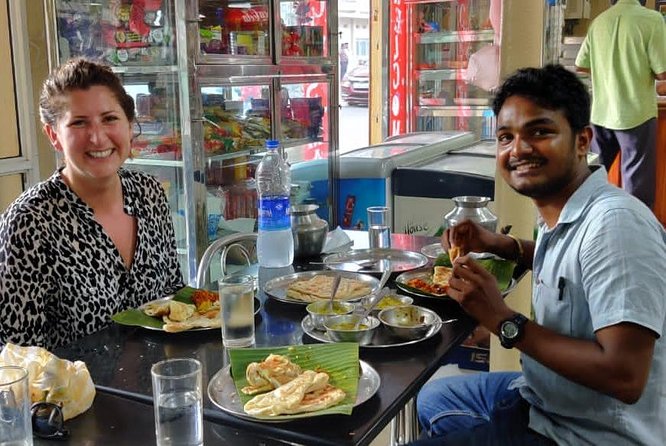 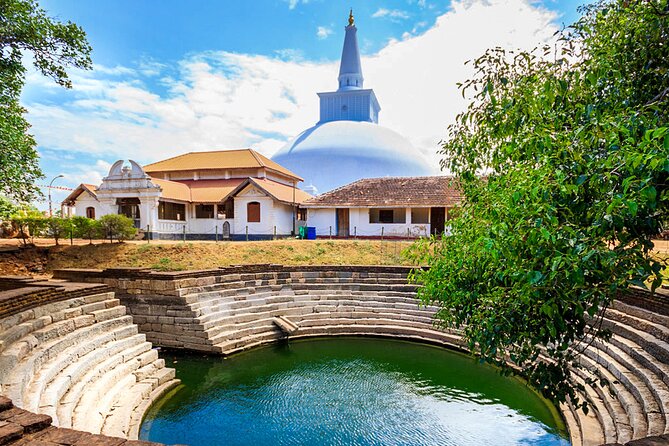 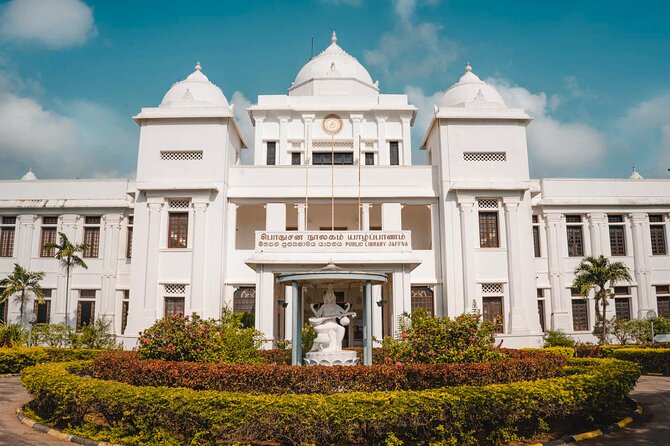 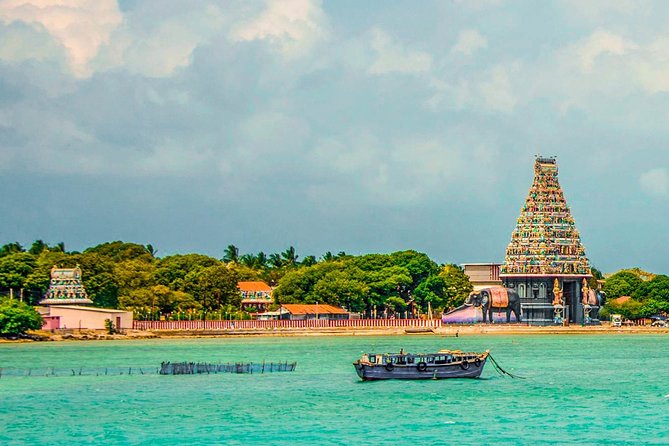 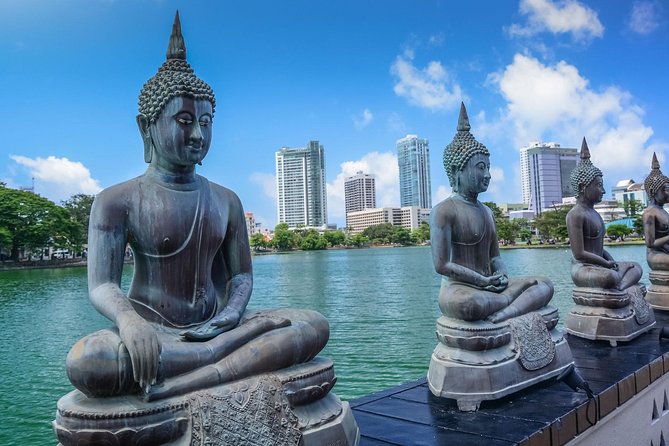 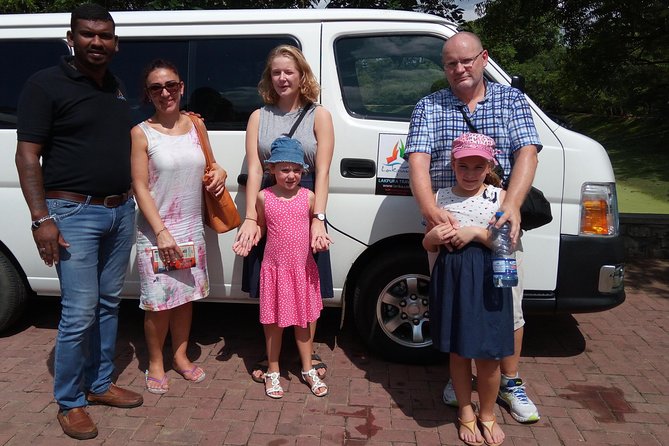