We will visit a typical albanian house of the XVIII century where we can see the way how the family would live in that period.

Kruja is a centre of Albanian resistance against the Ottomans under our National Hero Scanderbeg. He kept the Ottoman armies from crossing into Western Europe for 25 years, thus earning the title “Athleta Christi” awarded by the Pope of the time. This is shown all in the Skanderbeg Museum

Finally we make our way through Kruja’s famous Bazaar full of traditional handicrafts and souvenirs.

After the visits return to Tirana to take a driven tour of the capital where the majority of monuments will be explained including the colourful buildings, which were a way of uplifting the dull grey and depressing communist built apartment blocks. We will stop just in front of the Prime Minister’s office to explore the area known as the Block which until 1991 was a “no go” zone for ordinary Albanians due to the fact that all the members of the Politburo including the dictator himself had their villas there. Afterwards we will visit an old characteristic house of Tirana which happens to be also the house of a famous Albanian painter. We will visit the old sitting room with an inside ottoman style balcony and fireplace where many of the paintings have been displayed. We proceed on foot to visit another house built during the turn of the century to view interesting artefacts from the communist past of the country. We end our tour of the capital with a visit at the socialist realism art section of the National Art Gallery, to see the use of art as propaganda during the rule of a totalitarian regime. End of our service.

Traveler pickup is offered
Our tour representative will be 10-15 minutes before departure to pick you up at the hotel you are staying. 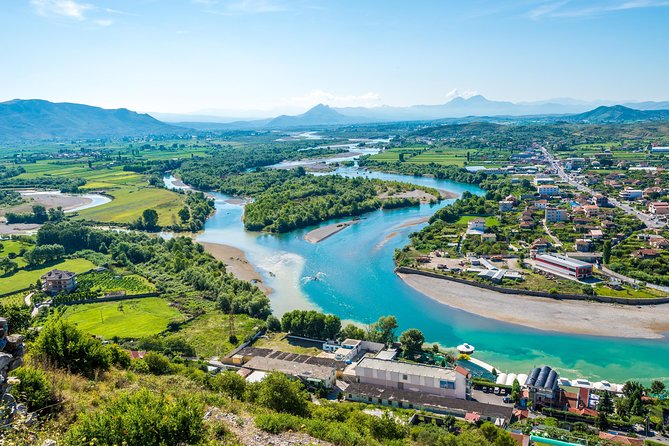 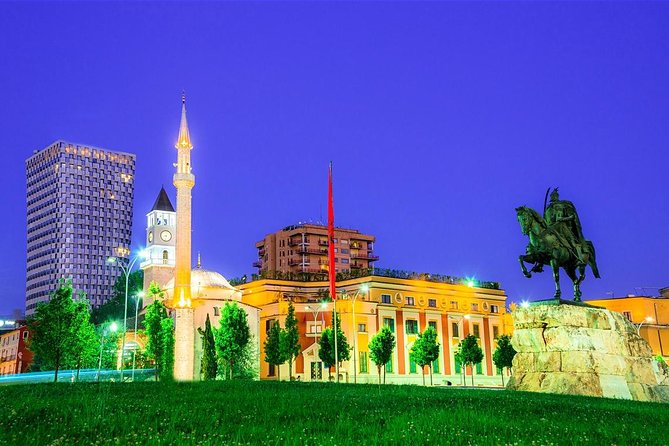 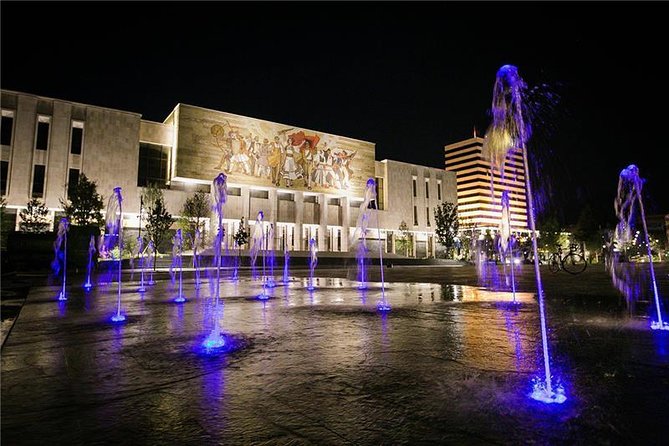 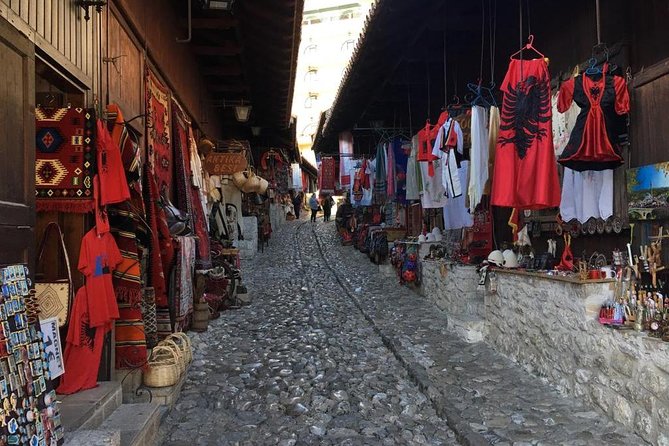 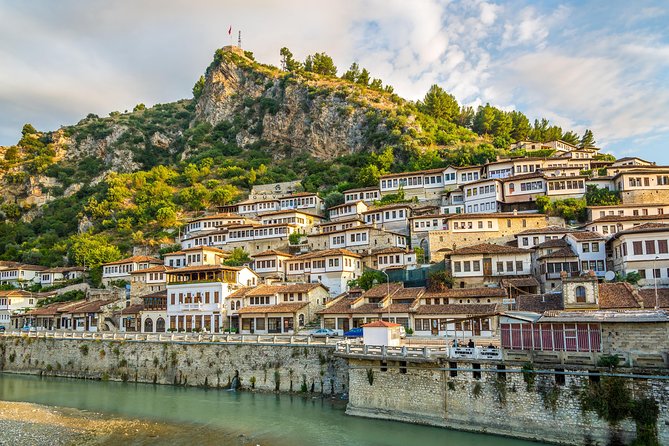 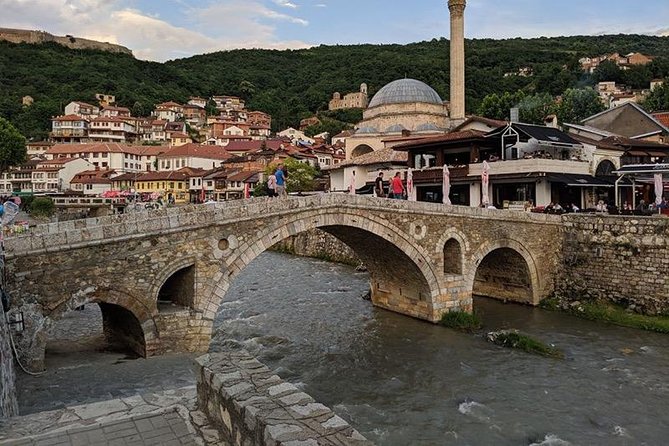 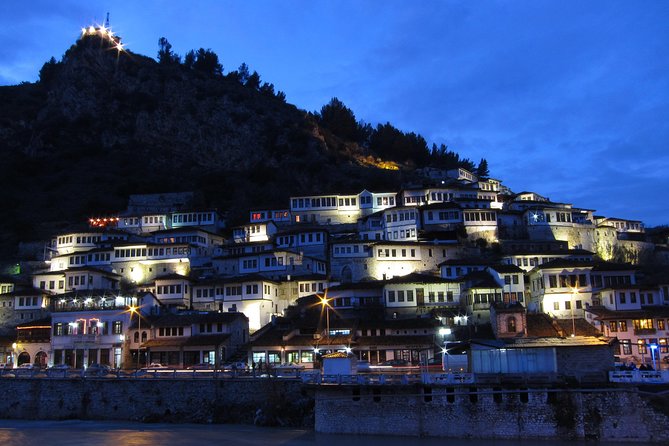 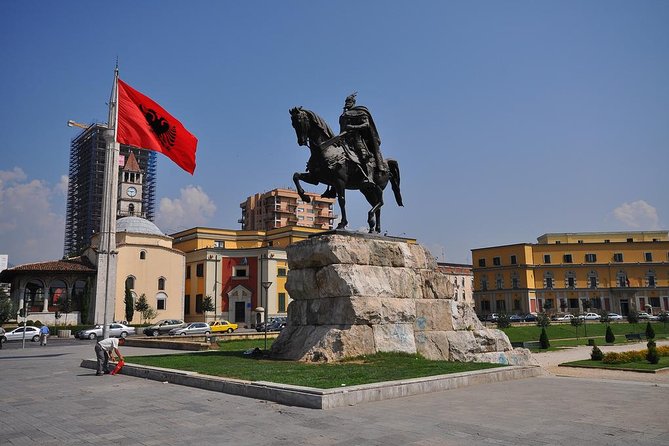