We will pick you up in your hotel, and have like 15 min driving to arrive in the world heritage City

Explore the highlights of Cidade Velha, a World Heritage Site that represents the cradle of Cape Verdean nation and culture, on this full 4-hour morning tour.

The visit to Cape Verde's most African and historic city begins with the fortress of São Filipe, where you can learn about the defense system against the pirates who attacked the island and have a wonderful view over the whole Word heritage City

Discover the ruins of the first sub-saharan African Cathedral built by the Portuguese, and the only one in Cape Verde, until today.

Head to the former slave market in Pelourinho. Here, the guide will introduce you to the history of slavery from A to Z.

Visit the famous Banana Street with its traditional houses. It was the first street to be urbanized by the Portuguese in the tropics.

The first historical monument to be built in Cape Verde. It is an important church visited by columbus and Vasco da Gama before sailing on to remote lands.

The Convent of São Francisco was built in the 17th century, and it has served as housing for the Franciscan order and a training center for priests. At lunch, enjoy the peaceful atmosphere of the city and taste some local delights in a typical restaurant right on the seafront. The tour finishes with drop-off back to your hotel in Praia.

Drop off at the Hotel

If your accommodation in Praia or Cidade Velha is not listed, please send us an email with your pick up address. 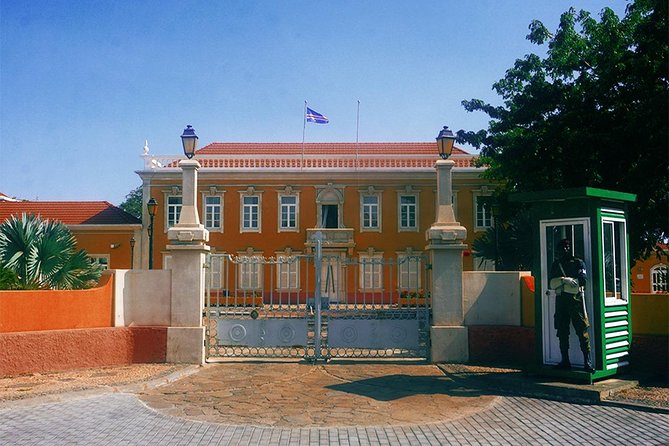 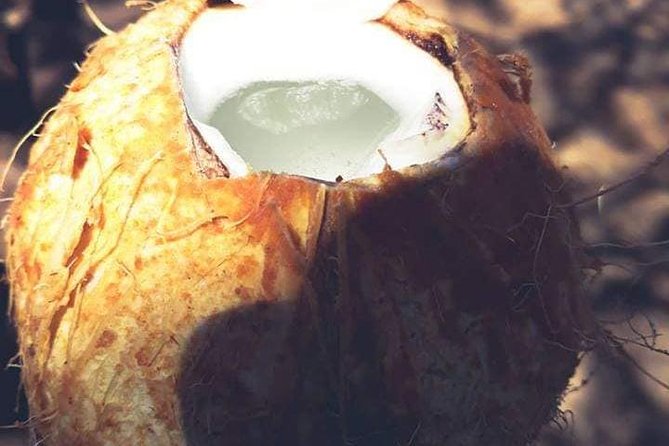 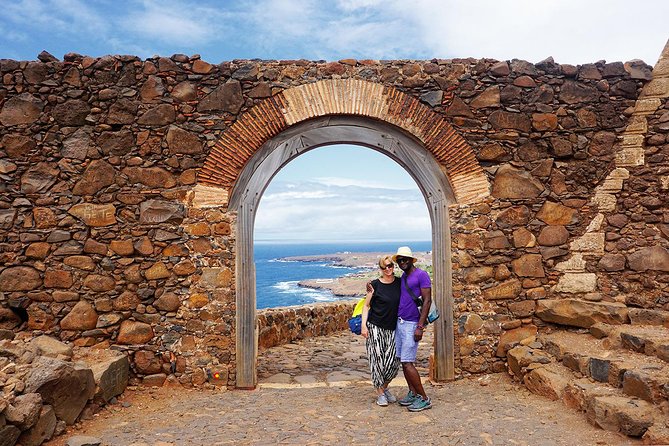 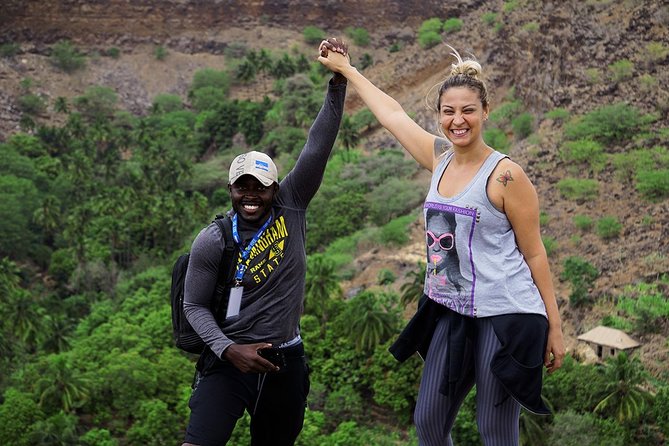 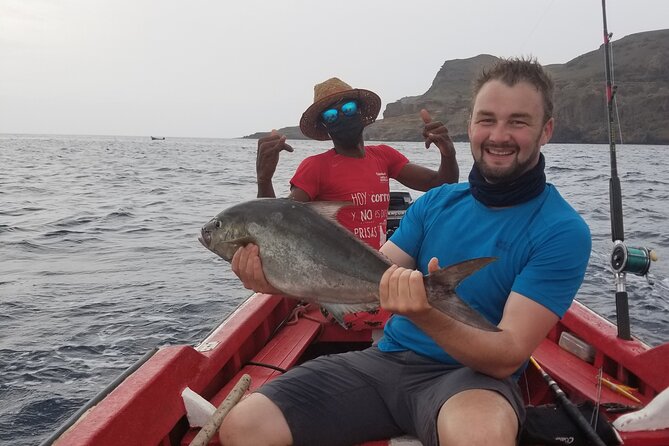 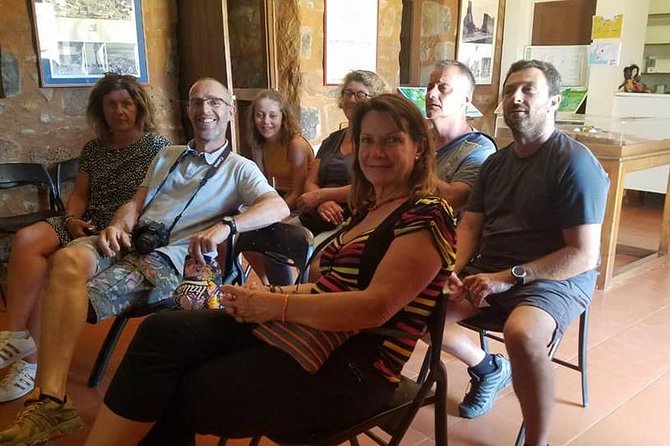 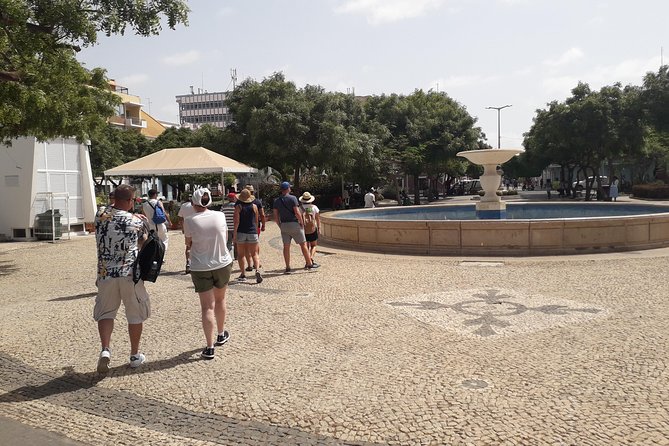