Stop At: Church on the Blood

Impressive orthodox church built in the memory of the last Russian emperor Nicholas II and his family.

Central stadium of the city with an unusual structure, which hosted FIFA 2018

Stop At: The Obelisk on the Border Between Europe and Asia

Monument on the border between Europe and Asia where you can step one foot in Europe and one foot in Asia, tie a ribbon to make a wish and see a huge wall made of champagne bottles

Pass By: The Church of Ascension

One of the oldest Orthodox churches of Yekaterinburg

Picturesque park with old trees, small lake and alcove rotunda in the middle. Old masters of the garden were old-believers and arranged secret underpasses in the garden.

Old classical mansion, "haunted castle", surrounded by a beautiful English-style park as well as by many mysterious legends

Picturesque Square with a beautiful fontain, military sculptures and an expressive and fascinating "Black Tulip" Monument commemorating soldiers fallen in two wars - between the USSR and Afghanistan and Russia and Chechnya.

Stop At: Military-Historical Hall of The Officers' House of The Central Military District

Monument to the Soviet architecture built in constructivist style, which is a hallmark of Yekaterinburg.

"Stone treasure" of Yekaterinburg built in 1912 in baroque style and securing the stories of legendary opera and ballet performers, such as Maya Plisetskaya and Boris Shtokolov

Pass By: Monument to Sverdlov

Monument to Yakov Sverdlov, famous Soviet revolutionary man the city was named after within almost 70 years.

Stop At: Monument The Beatles

The first monument in Russia to the legendary band

We finish the tour in city center - near the Yeltsin Center, highly-innovative and picturesque area, where you can continue with visiting the museum by yourself (English subtitles and audio guides are available, open until 10 p.m.). The museum shows the life of people on the eve and after the breakdown of the Soviet Union.

We meet in the city center (City Dam) near the monument to the city founders. You may get there by metro ("1905 Square" station) or otherpublic transport. 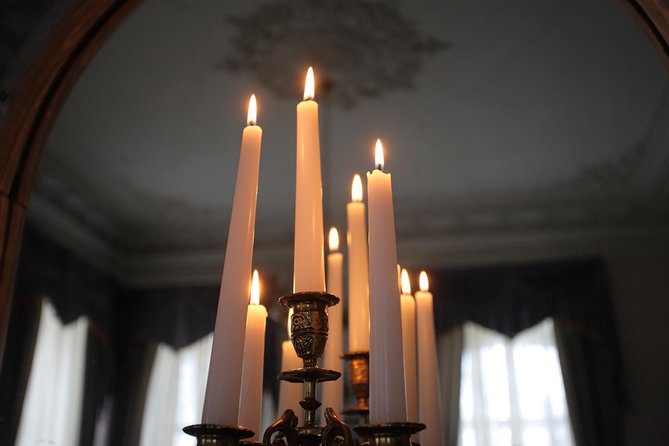 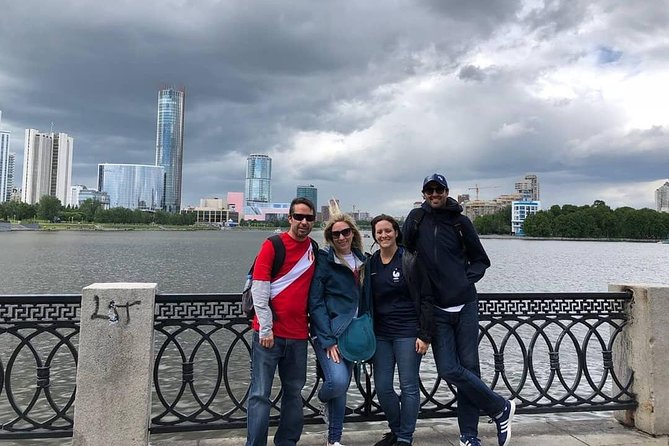 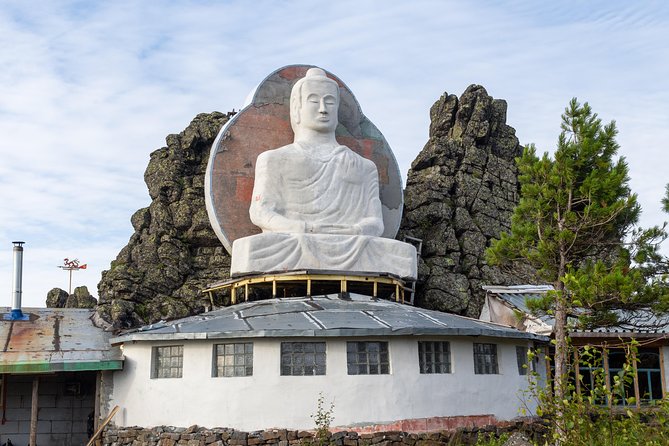 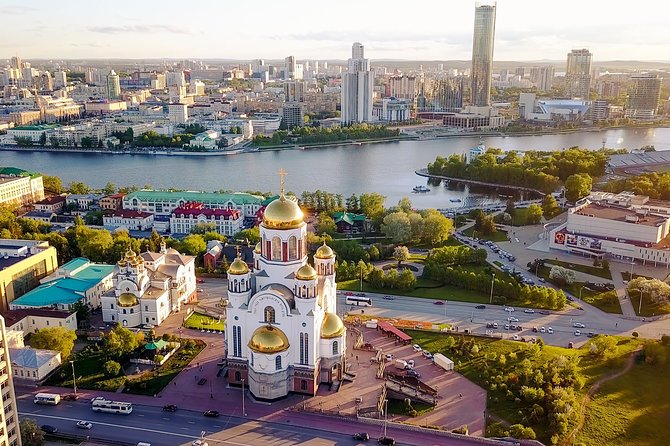 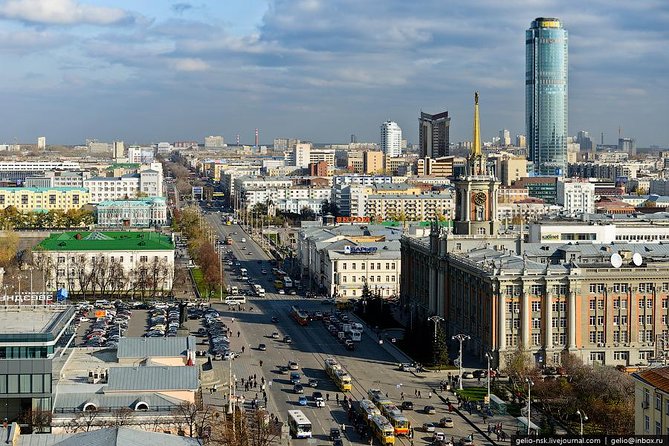 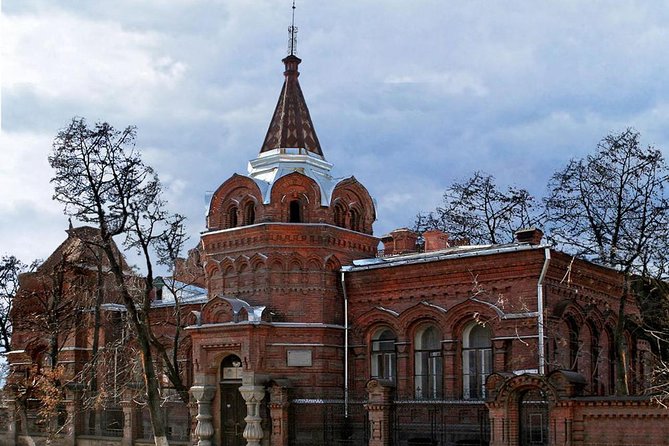 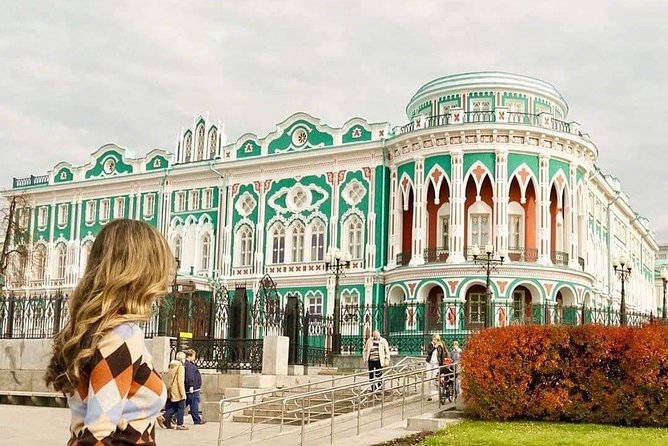 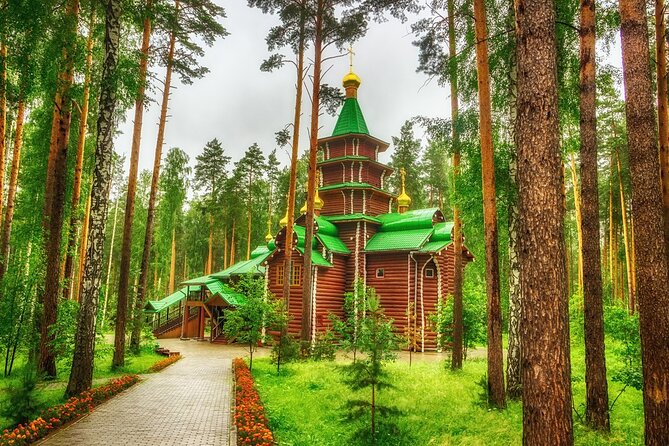